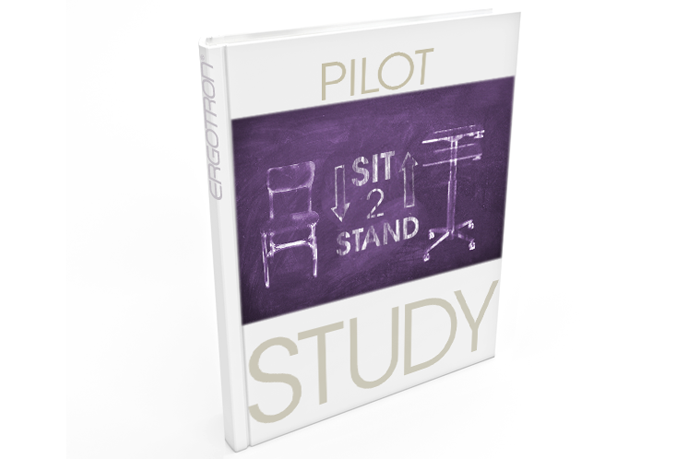 Data gathered in the course of scientific studies can be a powerful influence on businesses and individuals seeking objective expertise. In general, the more robust a study is, the greater its credibility. But in some cases, even very small and relatively short-term projects can be impactful.

The role of a pilot study can be to test an uncertain hypothesis or to uncover problems that might compromise the data on a large scale. If the research is written up and published in a scientific journal, it serves to confer additional status to the project. Maybe most importantly, a successful pilot program can result in funding for future research. So in effect, a pilot study fulfills a similar function to the dress rehearsal that precedes opening night of a Broadway play.

For example, Ergotron was approached by researchers to support a study involving students of the ATTAIN Technology Lab in Minnesota. ATTAIN is a work experience teaching lab where students with special needs receive training in computer skills that could be used on-the-job after graduation. Initially, I was skeptical. My primary concern was that the students’ learning challenges were far too variable to provide clear results. I was also uncertain that the students, even with guidance from their instructors, would be able to maintain a sit-stand cycle sufficient to impact behavior and performance.

For their study the researchers planned to randomly assign 13 ATTAIN lab students into intervention and comparison groups. The intervention group was to receive sit‐to‐stand units which enable them to easily alternate between sitting and standing. Students were to be encouraged to stand for at least five minutes every 30 minutes but could opt to stand longer.

How could something as simple as breaking up sitting time with bouts of standing change a student’s learning experience? And if we knew the answer to that, what would be the implications for mainstream students? And what about working adults and retirees?

These two questions are at the heart of Ergotron’s sit-stand research initiative. Knowing that prolonged sitting is a growing public health hazard, Ergotron has supported independent researchers around the world in order to find out more.

Stay tuned for part 2 of this series, when I will elaborate on the published results of this case in point, the ATTAIN pilot study.